Cousin Fungus is an original jam/rock band whose influences shine through their songwriting and live performances.  From jazz to bluegrass to reggae to the blues, CF dances their way through their deep and diverse library of psychedelic, progressive compositions and renditions of classic tracks from the masters with energetic improvisation, passionate vocals, and catchy hooks played with precision and fervor.

The band is comprised of three brothers and a longtime friend. These four talents merge together, sometimes seamlessly in a smooth groove, sometimes soaring to explode in a climax, but always taking the crowd on a trip.

Starting in the mid 90’s as Stash, they were the preeminent Phish cover band of the day, drawing in rabid fans to get their fix of the Vermont foursome.  As the millennium turned, Stash matured into their own skin as Cousin Fungus and were one of the trailblazers of the jam band genre from which many of the contemporaries they played alongside emerged.  The band is memorialized in the annals of music in the book, Jambands – The Complete Guide to the Players, Music & Scene (pg. 35-36) (Dean Budnick, 2003) 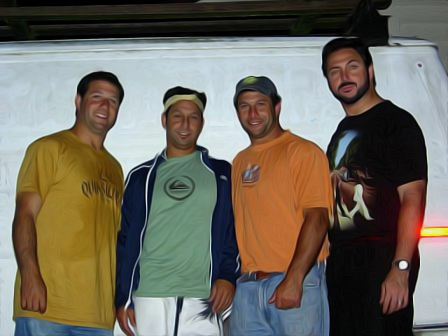 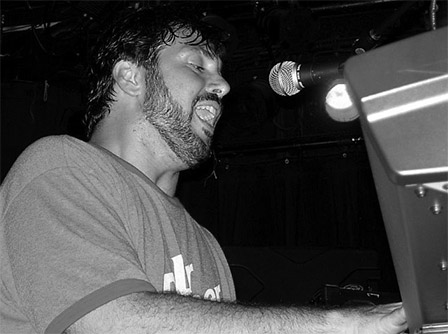 Dennis (Denwass) is the “adopted fourth brother of the family,” and the eldest member of the band. Trained in piano and vocals by his father at a young age, he's continued to study music to this day. Dennis joined the band while entering law school and could not pass up the unique opportunity to work with these remarkably talented and deeply committed brothers. His searing vocals, intense musicianship, and discerning ear have helped define their sound. 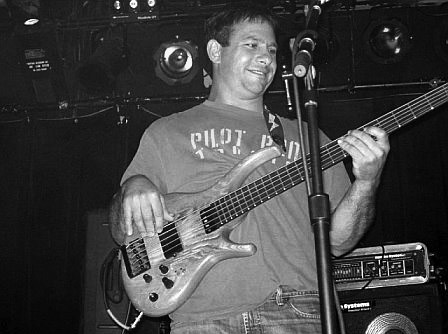 Thomas (Turbo) is the eldest of the three Stanziale brothers, and was the driving force behind starting the band. Although Thomas held a lucrative position trading currency on Wall Street, he could not deny his true focus was always on the music. Thomas’ creative energy permeates the band’s original material, and his talents, both vocally and on the five-stringed bass, give the band an engine for boundless live exploration. 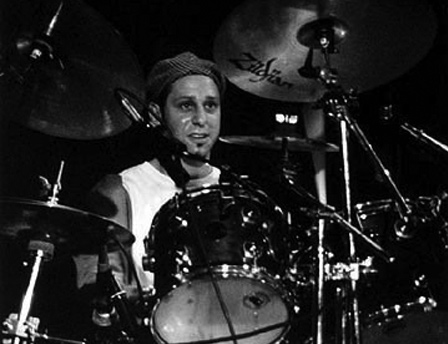 Christian (Bach) defies description. He prefers to use an unorthodox drumming style that makes him an enigma to many other players. Left-handed and right-footed, he pilots his custom kit through wild poly-rhythms and explosive fills. Born exactly one year to the day after his older brother Thomas, Bach has an uncanny, almost psychic ability to telegraph his moves before they happen, making the rhythm section one of the tightest you’ll ever see. 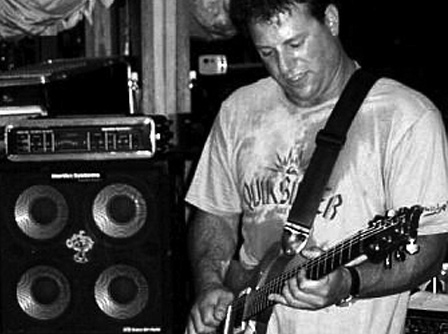 Henry (Hank), as the youngest brother and band-member, is the most free-spirited and unrestrained. Never afraid to challenge the rest of the band, he takes chances and breaks boundaries. His intensity is unabashed and audacious and after just one show, anyone can see that Hank is challenging spirits from another place. Adding to this frenzy a gritty third-part harmony, Hank is the final ingredient in a truly awesome live musical experience.