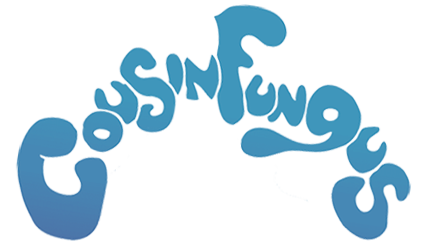 we'll see you there!

Welcome to the Fungus Family!

This fantasy game originated on 11/27/09, on a Northbound drive to see Phish in Albany, NY (caught the Golden Age debut and to date, the only Tomorrow’s Song!). Our competitive juices merged with our love of “calling songs” and we for years found ourselves scribbling friend’s picks that were “locks”, “randoms”, and “super randoms” before Phish shows. What song was in what category was always a spirited post show discussion!

Fast forward to today.. In a world obsessed with data analytics, gaming, and fantasy anything, we thought, why not take our historical Cousin Fungus (CF) information (shout out to Dan Dizzle and Setlist Amy for the archives!) and repurpose it so our fans can play the game with our music?!? Our deep catalog, setlist variety, and love of bringing songs off the shelf works perfectly to keep fans guessing.

New users enter a handle and basic information to register for the game.

Once registered, select an upcoming CF show, using the song research and show history provided to refine your knowledge to nail your picks, choose the songs you feel will be played, and submit your songlist.

Don't freak, tweak! You can tweak your songlist up until it locks at the deadline for a given show.Shortly after each show the setlist will be entered, the research and show information will be updated, and the scores will be posted!

You earn points for correctly selecting songs that CF plays in a given show (songs can only be selected once per show).

EVERY COVER can be used in one of the other categories AND EVERY SONG can be used as an Opener/Closer/Encore so there is a strategy to maximize your score!

*Score tiebreaker is "Hits," which is the number of correct selections in a given show and then "Caps" which are awarded for hitting one of the two *Categories